With a perspective that takes us from the origins of human behaviour to the impact of the latest technologies, evolutionary biologist Rob Brooks shines a light on the very near future of human relationships. In this conversation with Nat Tencic from The Hook Up (triple j), they will explore questions such as will artificial sex rival human flesh and touch and what are the unexpected delights of sex tech?

As new technologies compete to meet human needs, sex dollbots, digital lovers, virtual friends and algorithmic matchmakers are all part of the picture. Apps can sense when users are falling in love, when they are fighting, and when they are likely to break up. Machines can now push our psychological buttons, stimulating and sometimes exploiting the way people make friends, gossip with neighbours, and grow intimate with lovers.

These forms of artificial intimacy are fuelled by masses of user data and powered by algorithms that learn.

So how will the future unfold as the human mind, evolved over eons, collides with twenty-first-century technology?

Rob Brooks is the Professor of Evolutionary Biology at UNSW Sydney and author of more than 100 scientific papers, mostly on how sex impacts the lives of animals and humans.

Nat Tencic also knows a bit about sex – she is the host of The Hook Up on triple j, bringing sex, relationships and queer issues to your airwaves and podcast feeds with equal parts sass and sincerity.

After this fascinating talk, stick around for the DJ, have a drink at the bar and explore the newly transformed spaces of the Australian Museum until 9pm.

This event is part of a special event series celebrating Unorthodox thinkers happening at the Australian Museum throughout August. These nights fuse ideas with music and science – everyone is welcome and the best part is – they are free.

Presented in partnership with the Australian Museum and Vivid Sydney. 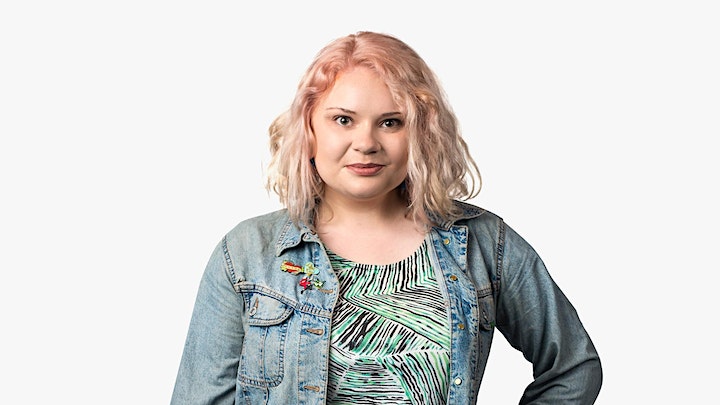 Nat Tencic is the host of The Hook Up on triple j, bringing sex, relationships and queer issues to your airwaves and podcast feeds with equal parts sass and sincerity.

She’s also dabbled in podcasts outside sex and music, with her short series Generation Anxiety examining the impact of contemporary capitalist systems on youth mental health. 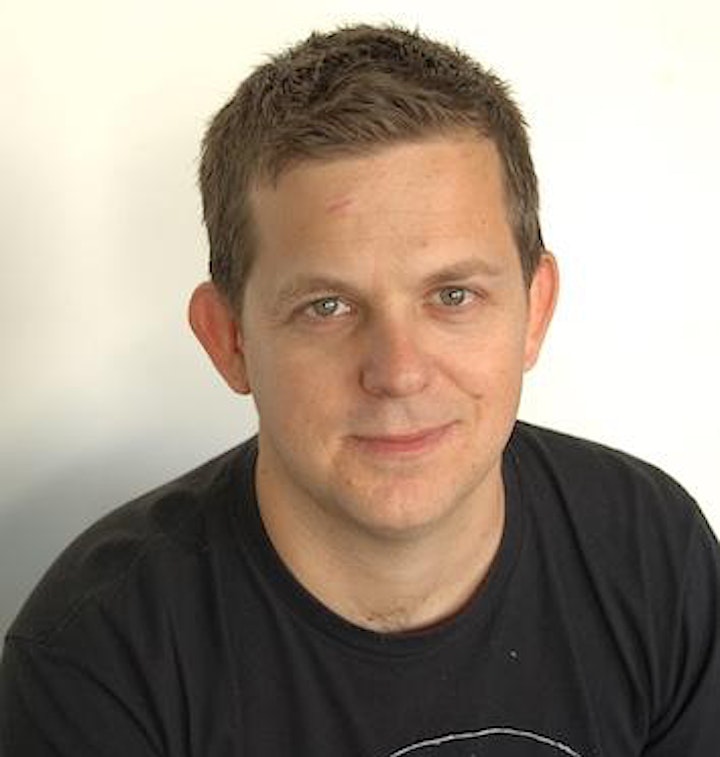 Rob Brooks is an evolutionary biologist who studies the conflicting interests that make sex sizzle and render reproduction complicated. As Scientia Professor of Evolution at UNSW in Sydney, Australia, he studies the behaviour and evolution of humans and non-human animals.

Adultsmart offers free event promotion for workshops, classes, seminars, meetups and so much more. You can add events and locations to the organiser. If your event type is not listed please send an email with the event type to rick.xsales@gmail.com. Once you submit your event it will be reviewed and published within 24 hours of the following working day.

You do not have any posts.
Set your Author Custom HTML Tab Content on your Profile page

Welcome To Adultsmart’s Blog For Everything Adult

Here there are no boundaries! There are frank, honest and open articles about sexual health and lifestyle topics to assist you in your choices.